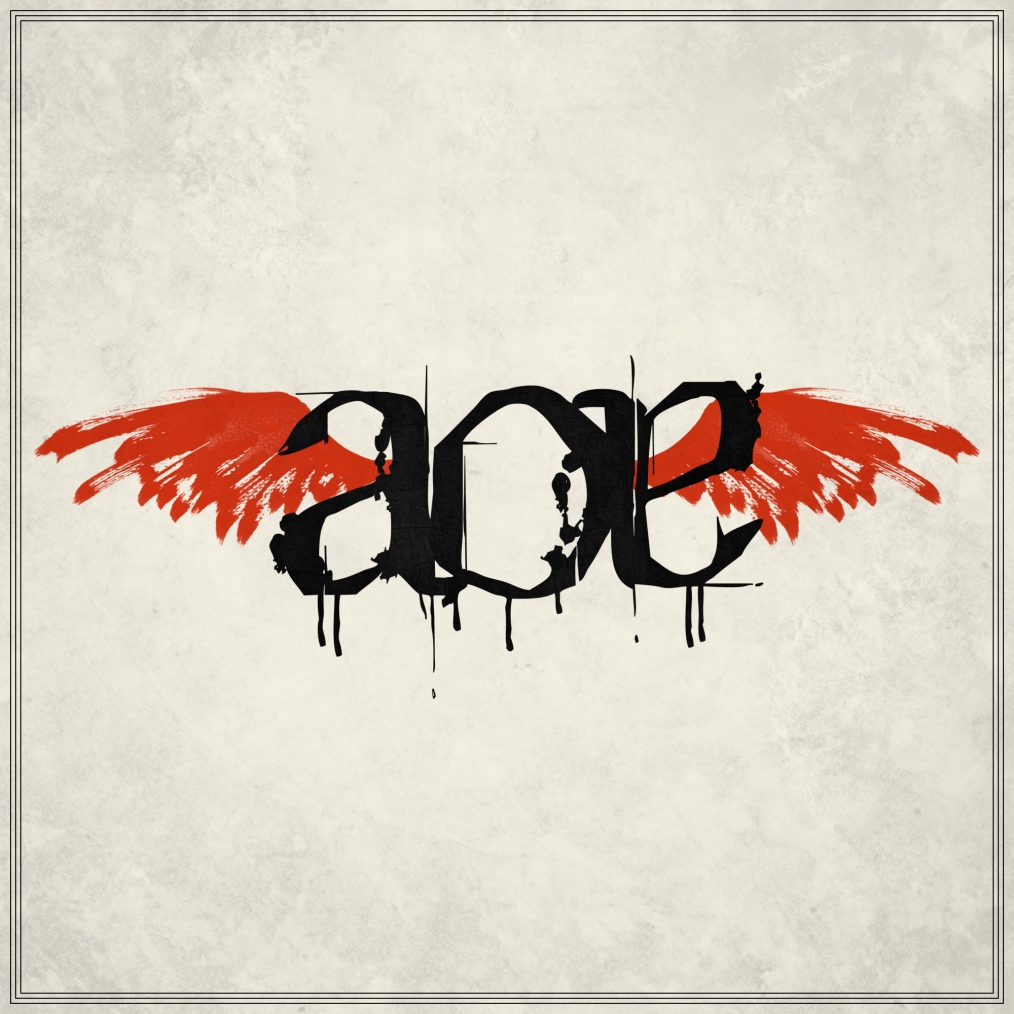 Let’s talk about music. We are going to talk about a nice young Hard Rock and Metal group, which is called Age Of Evil.  They have one full length record and a EP out, which you can buy from their website, prior to this new record they just put out.  They are a flash back to what was great about the 1980’s scene of music.

A little detail on Age Of Evil, they are two set of brothers that grew up together got together and form this band a few years back.

Here are the members of this band:

The record I will be reviewing on this blog is called “AOE”.  This record starts out something you would hear from a throw back Skid Row.  This band took a page out of the Skid Row book on Never Die and Last Man Standing (their first single).  Never Die has a little guitar work you would hear from Skid Row or Scorpions in the intro and then runs into something you would hear from Skid Row Slave To the Grind.  Nice caught lines to get the crowds going live from this song and throughout this record.  Last Man Standing is almost like something that Skid Row would have wrote during the Bach era.  Then Love Ain’t Free comes on next from the record and takes a little change of mood.  Here they hold that nice back beat from the drums and bass while taking an orginal twist on a Buckcherry sound.  I might saying they sound like this band to that band but they are doing their own take on it while putting their soul into their own style.  Drift Away is just straight up rock song in your face.  Take about a song to slap you in the face and then says everything is ok during the chorus.  Alone Again has a nice puch to it.  This song has a different pace to it then the rest of the songs.  You can hear their 1970’s, 1980’s, and 1990’s influence into this song.  Get It On goes back to Mad and In Your Face style song.  I just felt like I took an ass kicking after listening this song and even while listening to the song.  The wave of emotions in this record is felt in every song.  Now Or Never has the worlds of Blues and Metal meet in the song.  It is almost like AC/DC and Skid Row style feel.  Nice simple drum and bass movement  throughout the song.  Simple is enough in this song.  I can hear this song being their hit.  It has everything going on to make people really get into this song.  Time For Revolution just came out of no where.  Another different pace for this record and the flood of emotion.  This song does fit on this great record.  It will come out of no where on you.  In The End has an awesome start to it and then a nice ripping solo before the vocals come in.  This song sounds like something from a Dokken or Saxon back in the day.

It is very refershing for all of Hard Rock and Metal heads to hear a band that takes the old school to the modern day sound.  The Drums and Bass are solid through out the record.  The Guitar work is enough to make this Record solid and powerful.  The vocals and lyrics are something out of Dokken and Skid Row feel.  I can’t wait to hear these songs live and what is next for this band in their growing career.  I really enjoy this band and this is yet another set of songs to their awesome song writing collection.

Here is how to get hold of this band to check out their music or if they come to your town:

You will need to check this band out to make your judgement.  Enjoy it, drink it, and listen to it!

Welcome back to another craft beer blog by myself Bill DJ Weiser.  We are going to talk about The Pull Chain from this great from WI.  It is their American Pale Ale.  First before I get started I wanted to give you the information on how to get hold of this brewery.

I will be posting more on this brewery.  I am looking at making a trip up to the Brewery in May.  That depends on my motorcycle since I was in a crash today.  I am fine need not to worry about this metal head.  Well anyways let’s get into this beer.

I really like this Pale Ale and I believe you should go out and look for this beer.  Drink it and enjoy it!

Let’s talk about music in this blog.  I just got some new music from a local Chicago Band.  Kind of new to the scene but has the former lead singer of Left Setter.  They have bended a few different styles together to make this a unique type of band.  Let’s talk about who is in this band before I really get into their music and how to follow this awesome band.

They are on Facebook (www.facebook.com/spacewascool).  I believe Kevin Rogers that runs the Facebook is also in the band.

Now on to the music but I will say this in each blog.  This is what I think of the music and don’t get it to heart on anything I say on it.  You need to check it out and draw your thoughts on it.  There is music that is out there I really don’t care about and people love it.  Anyways on to their music.  There is a few songs on Left Setter Facebook.  Go There and check out the music and “like it” then share it with your friends.  Many people think that these bands just make it without help from their fans.  Fans have a huge control the direction a band can go like the following showing up for the shows, posted it on facebook or twitter (social media) and there is a classic word of mouth.   Anyways back to the music, on Left Setter facebook the music there is just staight work with a little Prog and 1960’s LSD rock.  I am not saying they use drugs like the rockers in that day.  I really don’t know.  They have that music feel.  They are a little heavier then those great bands of that era.